Just how secure is that dating app you’re using?

When Ava Met Bill on Tinder—and it all went horribly, horribly wrong

Ava was getting to know a Bill, guy she met through an online dating app. Their messaging was going really well, and they were talking about meeting IRL soon. A couple of days before they were supposed to get together, Ava’s friend Suzanne texted her with some screenshots of Ava’s conversations with Bill—he’d posted them on his Twitter feed! The conversations were totally out of context, and Ava felt humiliated and violated.

OK, first of all, let’s get this out there: Bill’s a massive jerk. Unfortunately however, privacy leaks, financial scams, and stalking are only a few of the issues that have grown from the popularity of dating sites and apps:

If online dating services can’t keep you and your information safe; how can you protect yourself?

When it comes to online socializing, it pays to take privacy into your own hands. This doesn’t have to mean giving up on relationships and turning into your cousin Bryan–after all, he’s 45 and still lives with his mom. Yes, you can still take a chance on love—just make your personal security a priority while you’re doing it.

The thing about online dating is once you’ve signed up to use a particular app or site, you’ve already handed over a lot of your personal information—and control over how it’s secured. When setting up your dating profile, try not to sign up using your Facebook, Twitter, or Google credentials (even if it seems easiest). Every time you do that, you’re just making your existing profile(s) a whole lot juicier to thieves, scammers, and people whose parents did a really bad job of raising them. Instead, create a new account from scratch, using an email address you set up especially for this purpose.

PRO TIP: Never assume that conversations using dating sites and apps will remain confidential; by the time you find out they weren’t, it’s already too late!

CHECKLIST: How to keep your online dating chats secure and private

When messaging with a potential new date, safety and privacy go hand in hand–and should always come first. And while not every online romance ends up a horror story like Ava’s, taking control of how you communicate with people you meet online gives you an extra layer of security that apps and sites just don’t have.

Having control of dating messaging is like a warm, fuzzy blanket that wraps you in privacy and protects you from the Bills of the world. It lets you get out there with confidence and avoid ending up like your cousin Bryan. (UPDATE: Aunt Marion says he’s moving out “any day now.”)

Using the next generation of secure messaging technology, Dust provides a safe and encrypted way to exchange secure messages with people you just don’t know that well—and gives you total control over the conversation. Dust completely destroys your messages 24 hours after they’re sent—and even lets you delete messages you’ve sent to others from their devices. It also prevents unidentifiable photos from being associated with your public screennames, so those screenshots can’t come back to haunt you later. 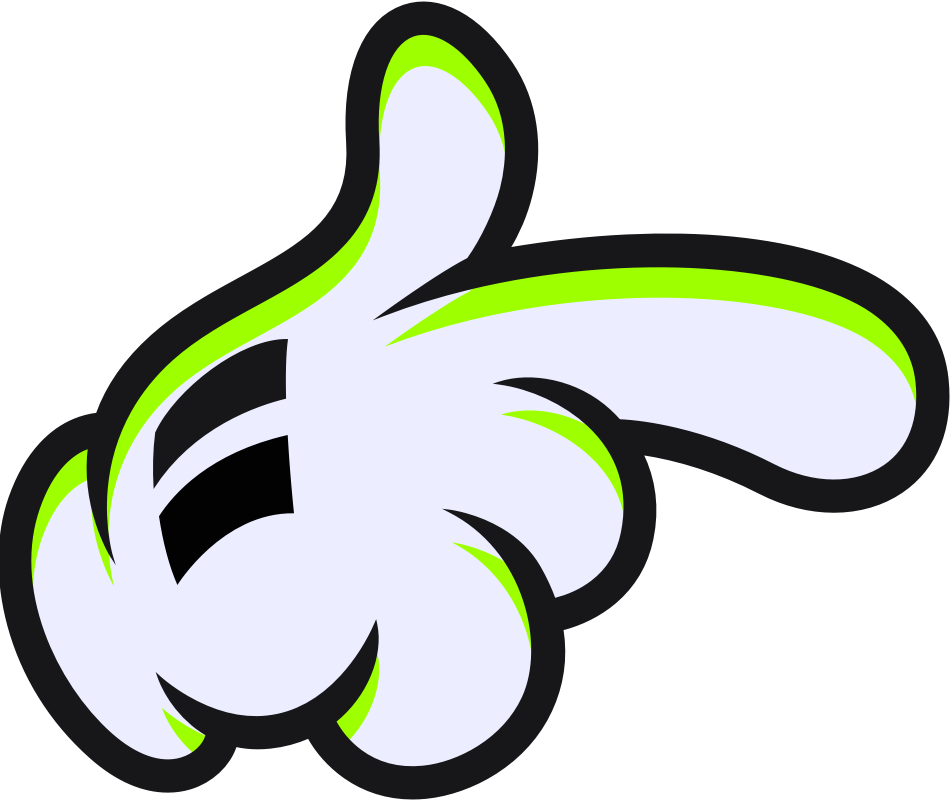 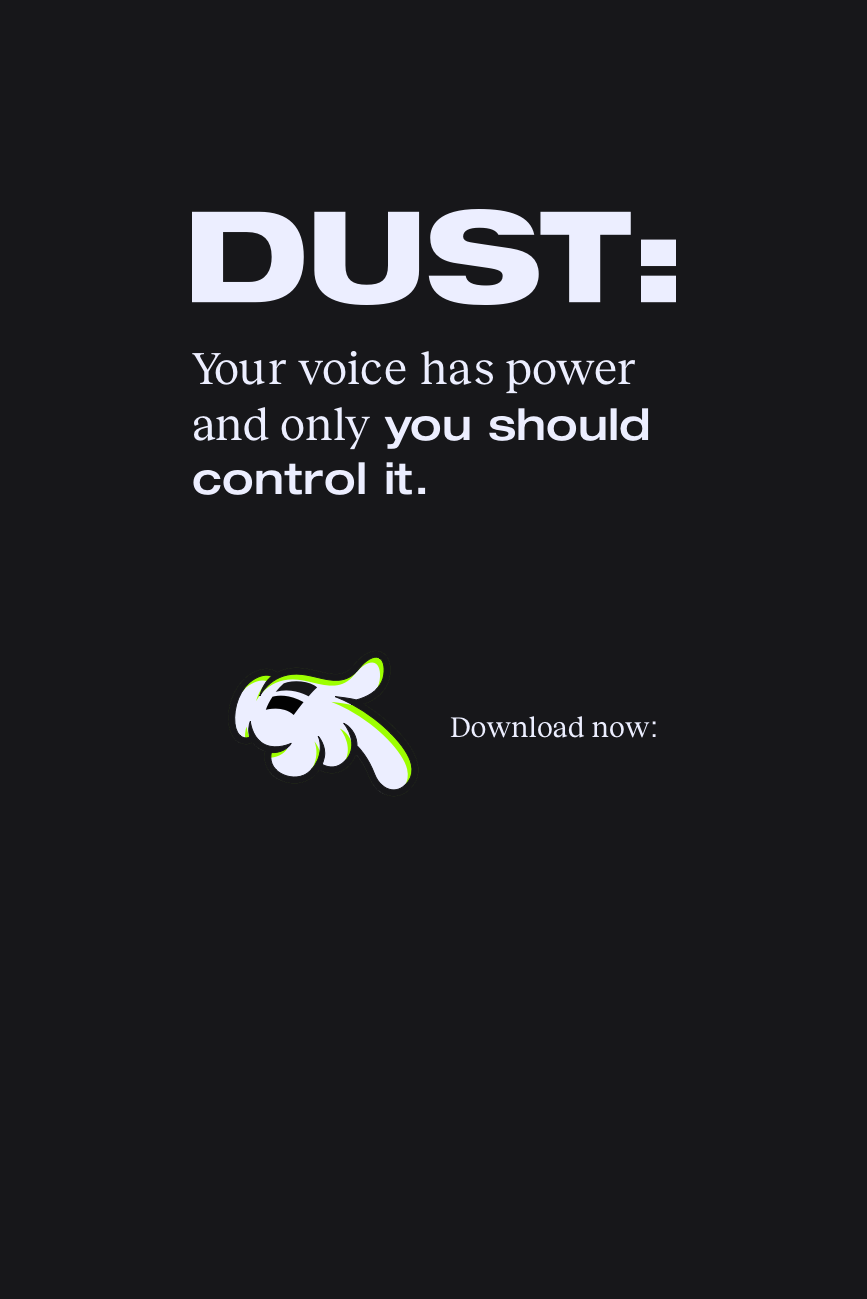